Please make a selection from below to learn more about our facility!

Secure your spot and get started today with our EXCLUSIVE offer!

By opting into the web form above you are providing consent for UpLift Martial Arts to send you periodic text messages. Standard rates may apply. You can reply HELP at anytime or learn more. You may opt-out anytime by replying STOP. 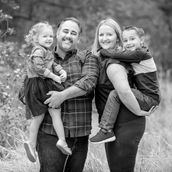 UpLift Is a wonderful place! All of the instructors are very caring and take time to help all students succeed. I cannot recommend them enough! 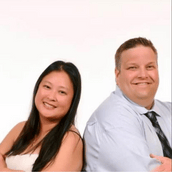 From the very first time we met Mr. and Mrs. Jung they have been very kind. My kid was reluctant and shy when we went to sign up for classes. But Mr. Jung patiently showed her various moves and after a few minutes she jumped right in. We've been coming here for a few years now and all I can say is this place is excellent. All the instructors work so well with the kids and they know every single kid that comes in by name. At the beginning of the pandemic when schools and activities were shut down, Uplift worked continuously to provide classes through Zoom for all the kids and that was so great because that was one constant that didn't change for them. If you're looking for a martial arts place this place is it!

I highly recommend Uplift Martial for all ages! I love their focus on individual growth and encouraging students to work their hardest. They make every student feel supported and part of a big family.

We love Uplift!! Mr and Mrs Jung are so kind, caring and inspiring. They make every person that enters through their doors feel welcome and valued. They have an impact, not only when it comes to Tae Kwon Do...but, especially with children, in their homes and community too!

We have been coming here for years and we couldn't ask for better staff or martial arts facility! Not only do they have quality instruction, but they also prioritize character building and development. Give it a try!

My daughters have been coming here for 4+ years and I highly recommend this school to every kid and to every parent who is looking for a very beneficial and worthwhile extracurricular activity for their children! The owners are awesome and the staff are caring and extremely positive and patient. They provide a very nurturing environment and go the extra mile to make every student feel welcomed and accepted. It's also a great place to make new friends, regardless of age and ability. My daughters love attending classes and the school is a second home to them.

Amazing. Caring, who are very helpful and thoughtful. They are very good people who are amazing teachers. 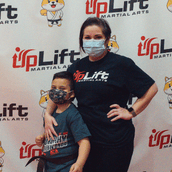 By far the best martial art school in the area. The staff is amazing, they have lots of patience and encourage students to try their best. Uplift has been part of our children for many years. Angel, Analia and Luis all started as tiny tigers, and you guys are so amazing that I joined a year ago. Kudos to Mr. & Mrs. Jung for the great work. You guys are amazing!!

The Jungs have provided an exceptional martial arts experience for our son! This is his 5th year attending classes there and they have consistently had his best interest at heart, encouraged, supported and pushed him to excel not only on the mat but in life in general. Great mentors! So grateful to have them as part of our "village" while raising our son.

We are so fortunate in West Sacramento to have Uplift martial arts, and Mr. and Mrs. Jung. My son who is now 19 attended martial arts classes with Mr. Jung and learned so much not only about martial arts but also about the importance of integrity and character. My 7 year old daughter now attends classes at Uplift and I feel so lucky to have small business owners like the Jungs in our community that truly care about our children and youth. It is important to give our children opportunities for physical activity and this is a perfect fit for our family, and my daughter loves it. If I could give Uplift more than 5 stars I would!

We absolutely love Uplift martial arts and all of their instructors. We have been able to safely participate in online zoom and in person (both indoor and outdoor) classes without any worries. The safety measures they take to ensure social distance and sanitation are so great and easy for our 6 year old to understand and follow. We plan to be with Uplift throughout good times and global pandemic ❤️ Highly recommend to keep your kids (and you!) active while learning the discipline and respect that martial arts brings! 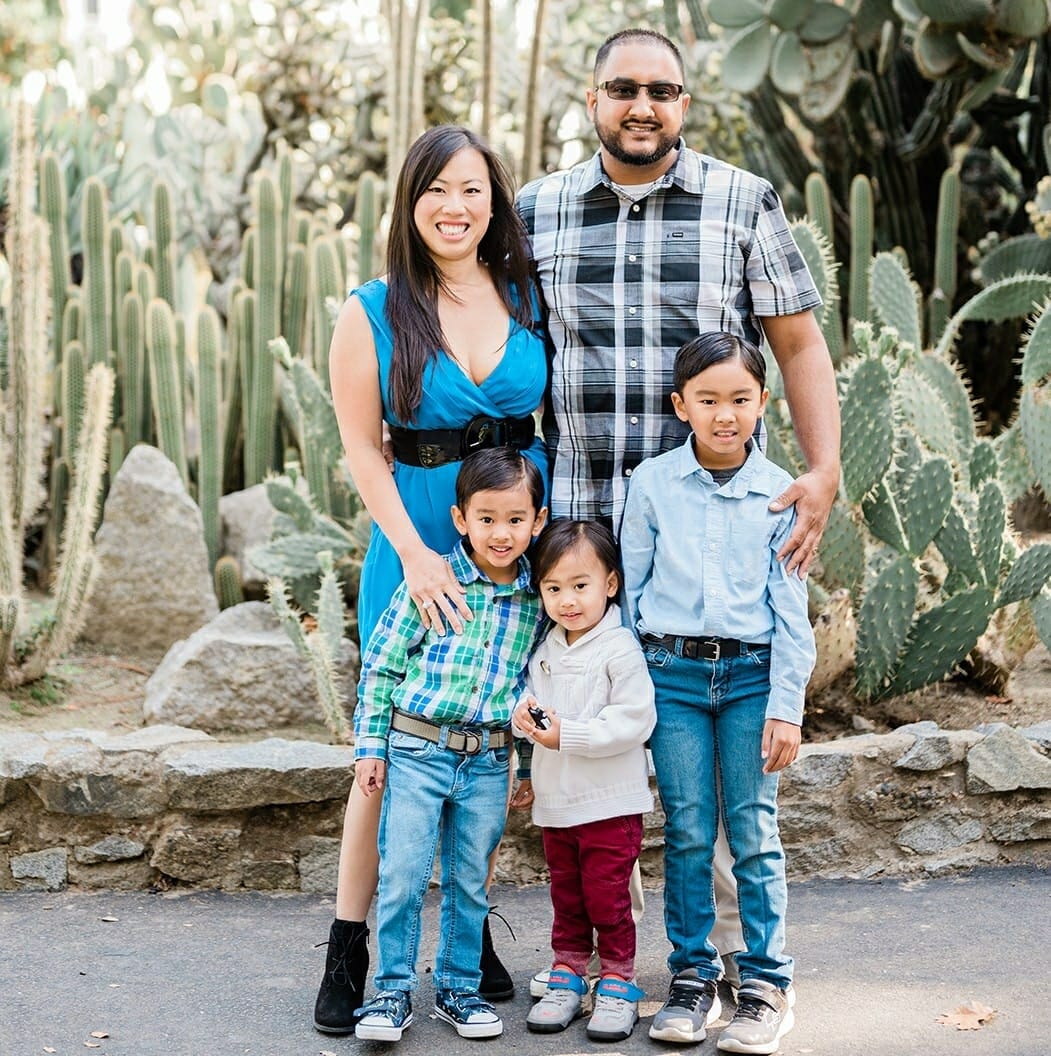 A wonderful business run by a compassionate, positive couple. They genuinely care about their students. My kids have not only learned taekwondo but they have more confidence, positive mind set, and self discipline. Thank you for always making them feel included. 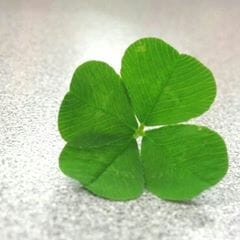 Mr. and Mrs. Jung and all of the instructors are amazing! My boys love, love, love going there and often refer to them as their "other family". And after several months of watching....I started participating in the adult class! A wonderful, safe place that teaches safety, discipline, focus and also provides enjoyment. Perfect combination! 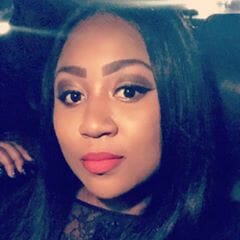 Wonderful place, Mr, Mrs Jung and their whole staff are very awesome instructors. They even feel like family. My 8 year old daughter been in Taekwondo for over 2 years now, and has improved tremendously. 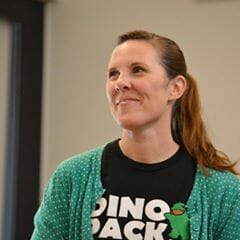 My three year old has been in the Tiny Tigers class for about 6 months. I've been nothing but impressed with the way Mr. and Mrs. Jung run this place. They have a knack for making kids feel comfortable and engaging them at their level, while also having high expectations. I can't wait for my 18month old to be old enough to start, too. I'm hoping both my kiddos will be part of the Jung's ATA family for a long time! 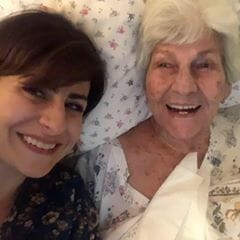 We’ve been part of the ATA Southport family since 2013... Mr and Mrs Jung and all of the instructors are fabulous with the kids and so generous with the community. Encourage anyone considering this for their kids to come in and give it a try. 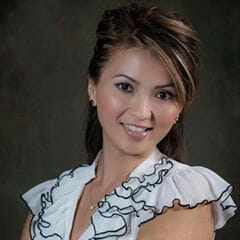 ATA is super friendly and great place for your kids. I love the sensei and the owners. I live 30 mins drive time away and make the distance drive Bc I love their engagement with the kids. 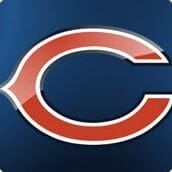 My daughter and I enjoyed every moment in each of our journeys to obtain our black belts and my daughter her 2nd degree. The entire staff is motivated to teaching Tae Keon Do and the discipline and fun that go with it. From getting “Schneider’d” and seeing some of our instructors graduate high school and move onto college. David and Anna-Marie Jung are awesome owners, trainers, and community supporters. We have moved on to Texas but my daughter and I proudly sport our Jung Sweatshirts everywhere we go. Thank you for everything!!

Request information today to learn more about our programs! 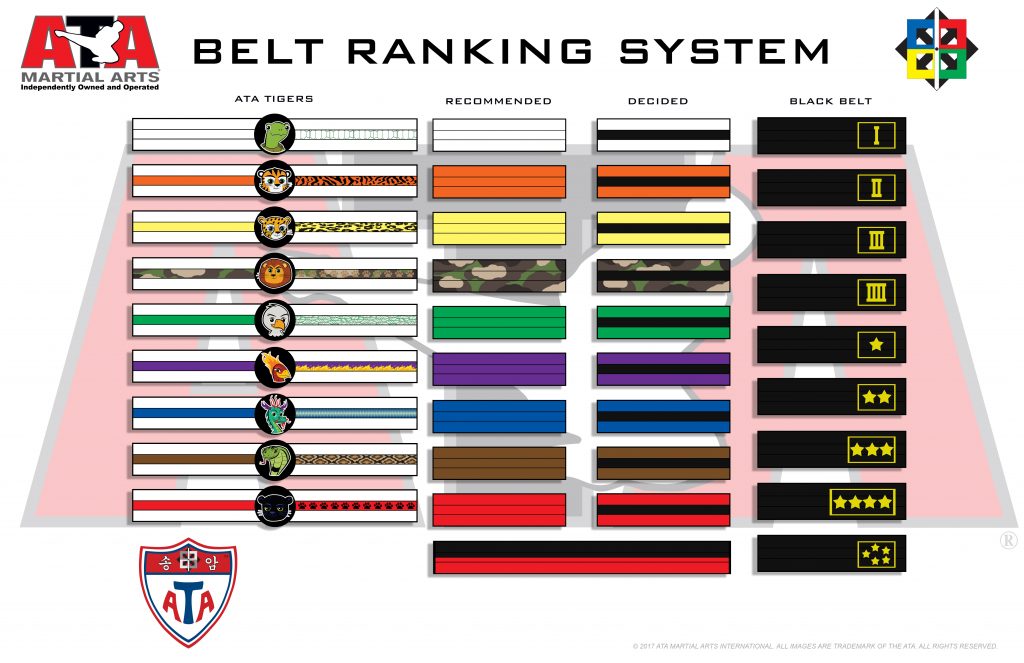 In Songahm Taekwondo, our belts reflect a member’s proven level of competence and (just as importantly) the progression of colors reflects an inner journey that never truly ends. Each belt achieved is truly an accomplishment worthy of respect. It is also worth noting that achieving a belt isn’t just a matter of “spending enough time” in a previous belt. In order to achieve their next rank, a student must demonstrate their proficiency in their current belt’s techniques, to include Basic Moves, Sparring, and Forms.

Yellow Belt
“The seed is beginning to see the sunlight.”
The student begins to understand the basics of Taekwondo.
The sun appears to be yellow.

Camouflage (Camo) Belt
“The sapling is hidden amongst the taller pines and must now fight its way upward.”
The student begins to realize his/her place in the world’s largest martial art. The student must now begin to spar in order to promote in rank.
Camouflage (greens) is used to hide among the trees in the forest.

Green Belt
“The pine tree is beginning to develop and grow in strength.”
The student’s technique is developing power. The components of the basic techniques are beginning to work in unison.
As the pine tree develops, it sprouts green pine needles.

Purple Belt
“Coming to the mountain. The tree is in the mid-growth and now the path becomes steep.”
The student has crossed over into a higher level of Songahm Taekwondo. The techniques, poom-sae (forms), and level of gyeo-roo-gi (sparring) becomes more difficult, creating a “mountain” that must be overcome.
Mountains are often depicted as being purple.

Blue Belt
“The tree reaches for the sky toward new heights.”
Having passed the mid-way point, the student focuses his/her energy upward toward black belt.
The sky appears as blue.

Brown Belt
“The tree is firmly rooted in the earth.”
At this point the student has mastered the basics and developed deep roots in Taekwondo.
Brown is known as an earthy color, such as dirt.

Red Belt
“The sun is setting. The first phase of growth has been accomplished.”
The first day (the period of time from white belt to red belt) of growth is coming to an end. The physical skill has been developed but lacks control; therefore, physical and mental discipline must now be achieved.
Variations of red are found among the many colors of the sunset.

Red/Black Belt
“The dawn of a new day. The sun breaks through the darkness.”
The previous day has ended, giving way to a new dawn. The student must begin a new phase of training; that of being a black belt.
The red is the sun (in a sunrise) as it breaks through the black of night.

Black Belt
“The tree has reached maturity and has overcome the darkness… it must now ‘plant seeds for the future.’”
The color black is created when all the colors of the light spectrum have been absorbed into an object. That object has “taken control” of the colors and retained them. If one color was to “escape”, the object would no longer be black but would appear as that color. The student has mastered the nine geup (grades) of Taekwondo. He/she has “absorbed” all the knowledge of the color ranks and overcome or “mastered” that level or training.
The colors of the spectrum are bound together and are not reflected off an object, resulting in the absence of color which we call black